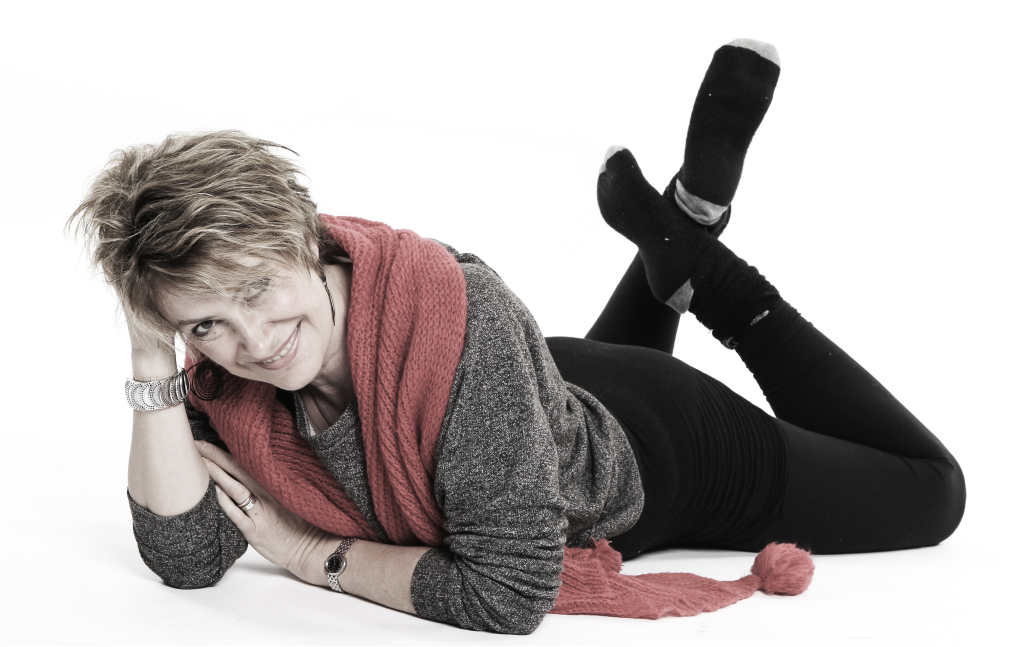 Davina Stone writes romances about flawed but lovable characters who get it horribly wrong before they finally get it right. They also kiss a fair bit on the way to happily ever after.

Davina grew up in England, before meeting her own hero who whisked her across wild oceans to Australia.  She has now lived half her life in both countries, which makes her a hybrid Anglo-Aussie.

When not writing she can be found chasing kangaroos off her veggie patch, dodging snakes, and even staring down the odd crocodile.  But despite her many adventures in her heart, she still believes that a nice cup of tea fixes most problems—and of course, that true love conquers all. 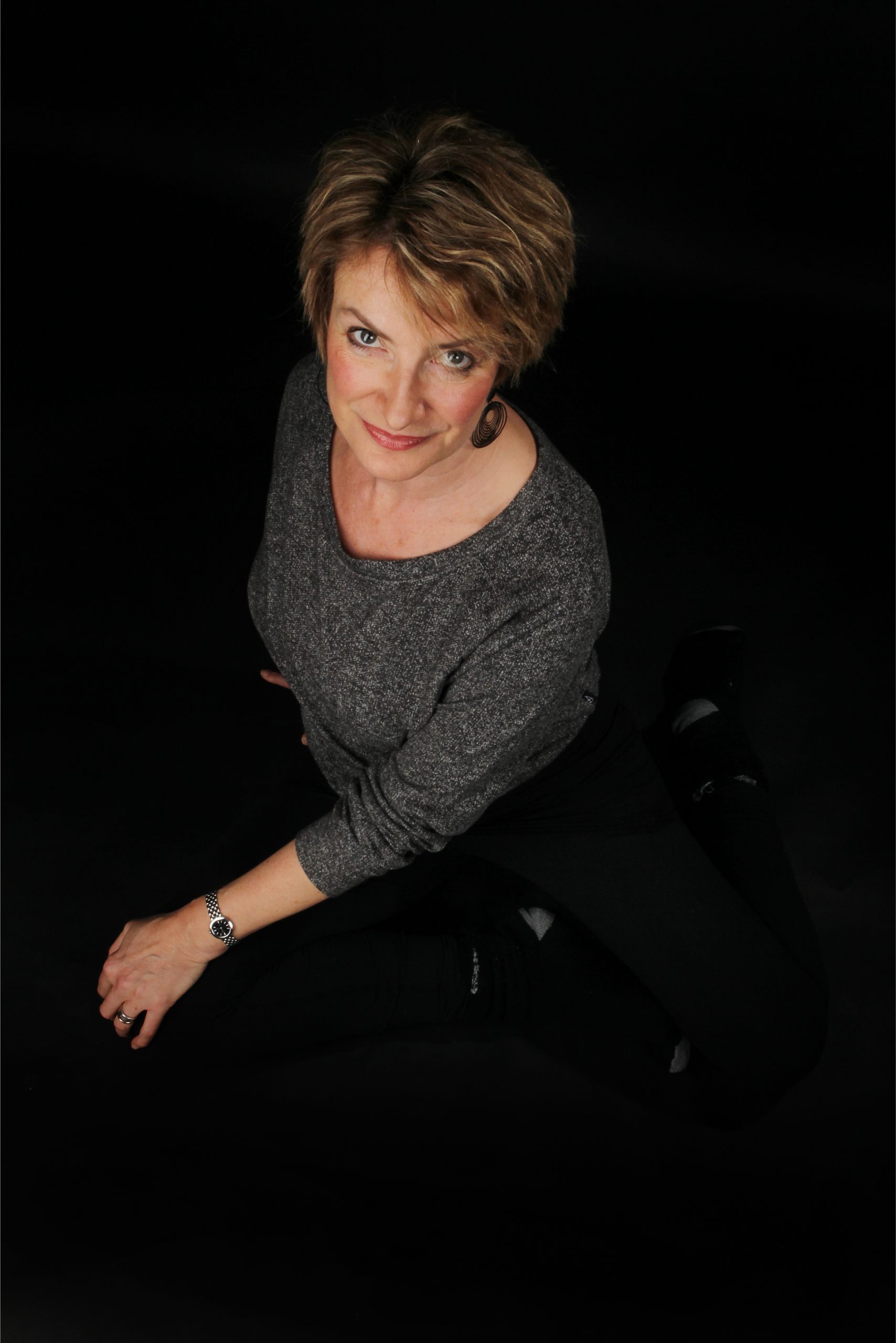